« Back to BINGO News 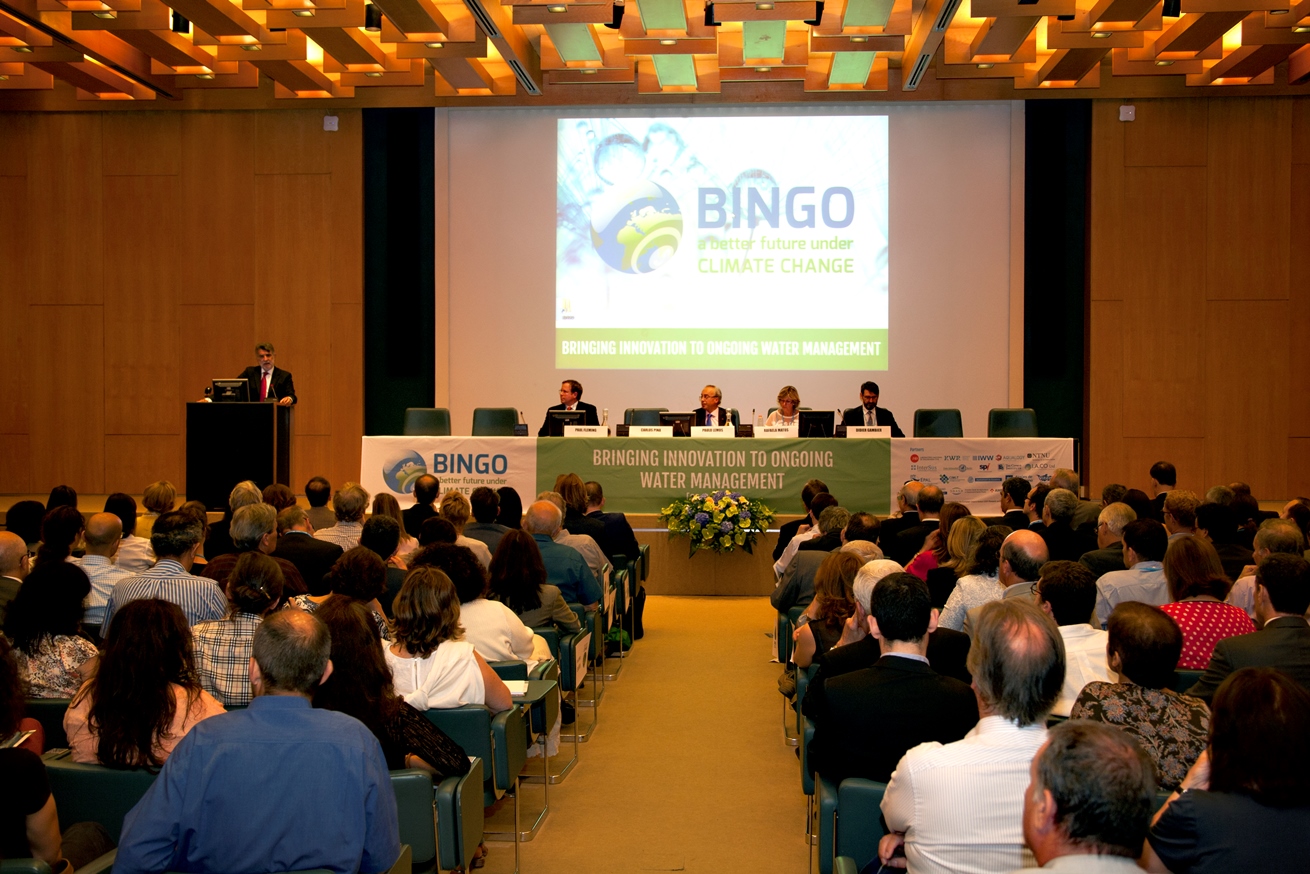 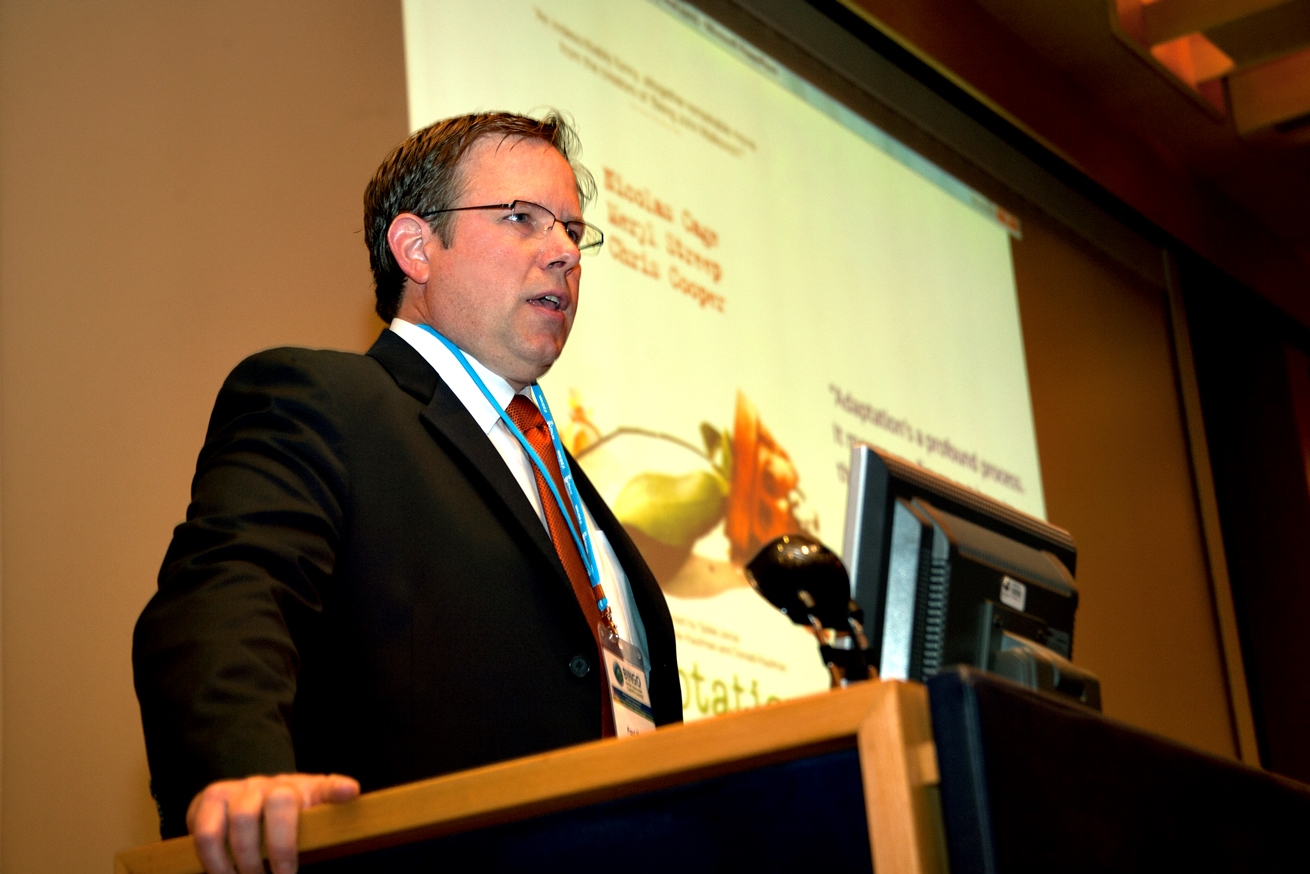 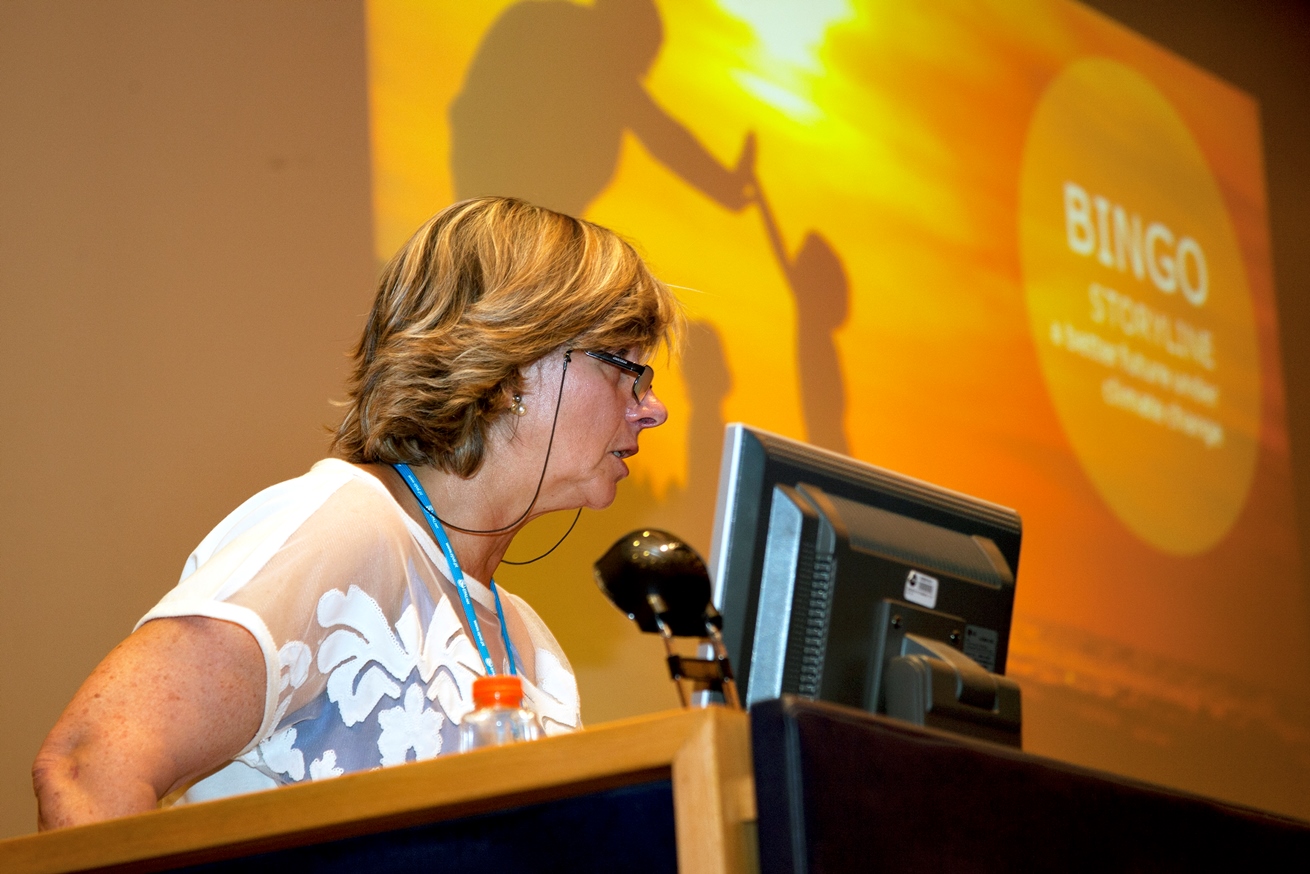 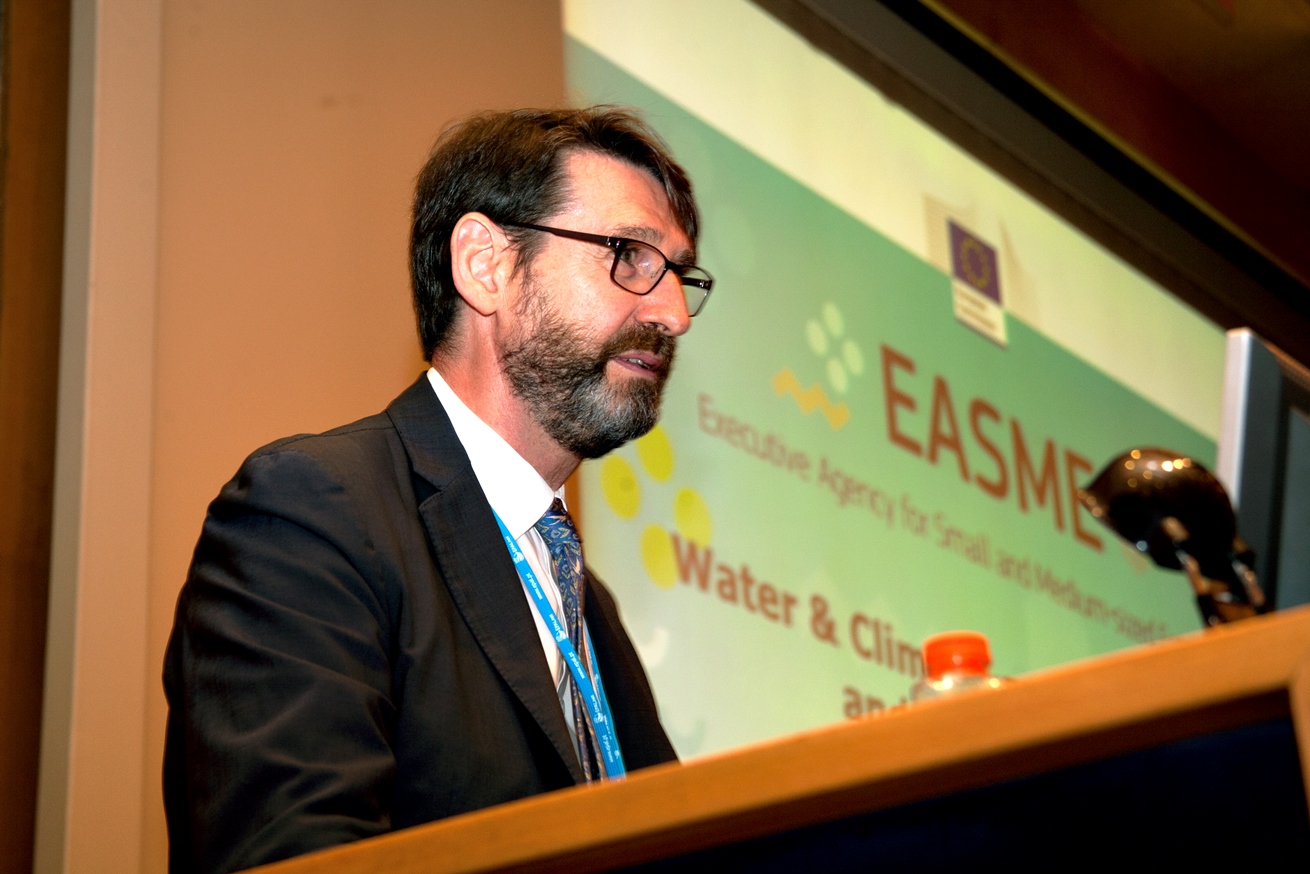 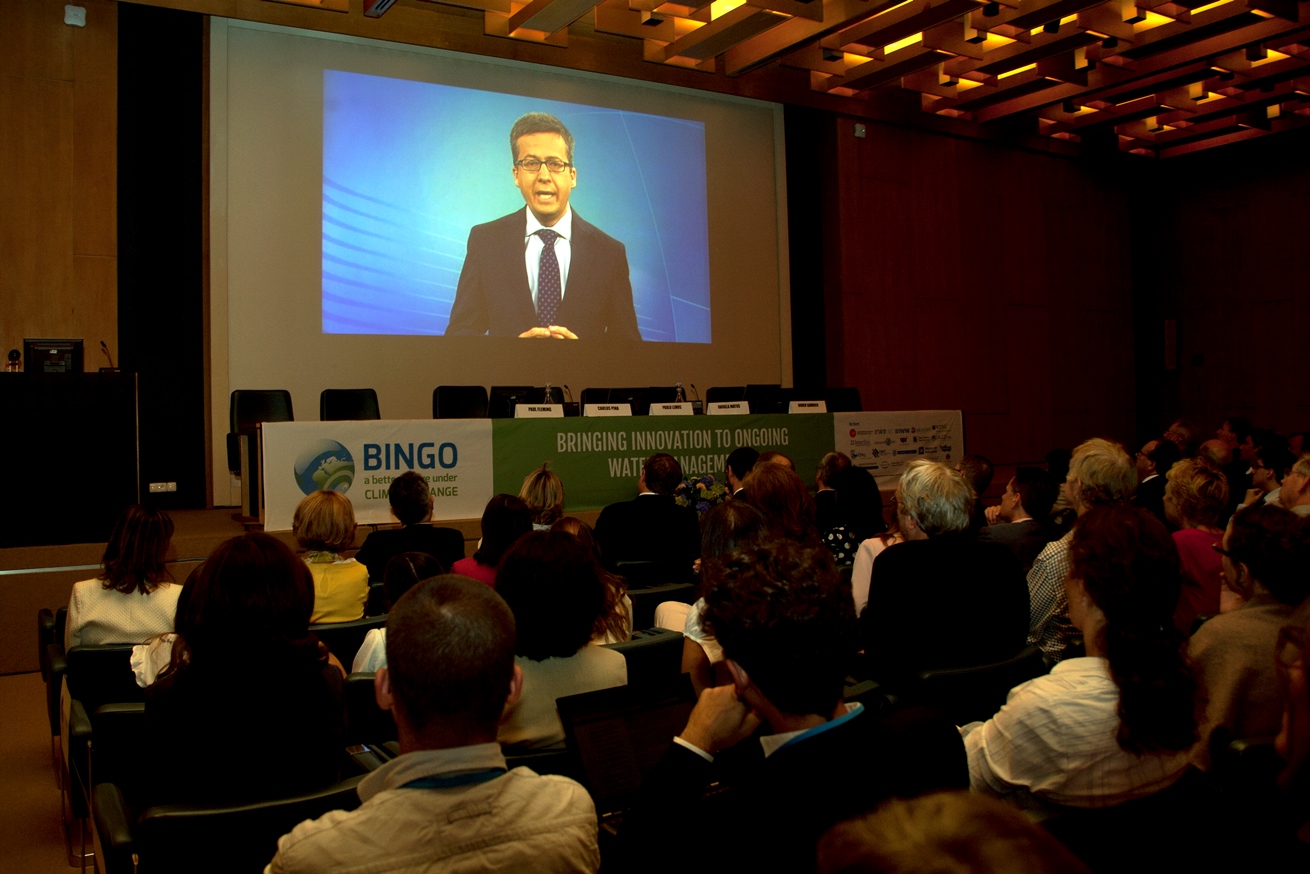 The BINGO Opening Ceremony took place on 10 July 2015 at LNEC in Lisbon.

With over 200 participants, the public ceremony was attended by members of the scientific community connected to the water and the environment sectors, representatives from water authorities and companies, decision-makers, Ambassadors from the project partner countries and their representatives, and the civil society.

The President of LNEC (Portuguese National Laboratory of Civil Engineering), Carlos Pina, welcomed the audience and highlighted the importance of the BINGO project both nationally and internationally.

The Keynote Address was given by Paul Fleming, a member of the BINGO Advisory Board. He focused on the importance of actionable science, especially in climate change, drawing on the US example of Seattle.

Rafaela Matos, the project coordinator, introduced the audience to the storyline of the project BINGO, before the representative of the European Commission, Didier Gambier, described the role of the Executive Agency EASME in Horizon 2020, thus providing the Commission framework in which the project BINGO will be implemented.

Paulo Lemos, the Portuguese Secretary of State of the Environment, emphasized the messages given and complemented BINGO on its relevance and international partnership.

Finally, there was a video message from the EU Commissioner for Research, Science & Innovation, Carlos Moedas, who congratulated the project, reinforcing the importance of such a high-profile initiative on one of the most important European and global issues.

To view the full image gallery of the event, click here.

The BINGO team would like to thank all those who joined the Opening Ceremony, in person or online through the live streaming.

BINGO is in the media. Check it here.

The BINGO project has received funding from the European Union's Horizon 2020 Research and Innovation programme, under the Grant Agreement number 641739.

This website reflects only the author’s view and the Commission is not responsible for any use that may be made of the information it contains.